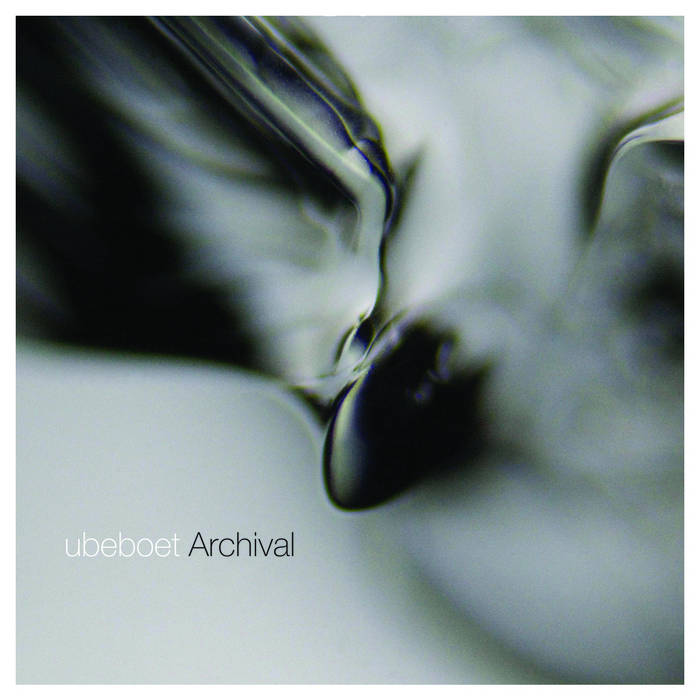 Last available stock is returned copies from a local record shop.
We can't guarantee they are 100% mint condition.
Hence a discounted price for these

Archival is the first vinyl release for Ubeboet.
For this album Ubeboet worked with several field-recordings and created his own sound world with it. While at times there are hints of musique-concrete masters like Nurse With Wound at the same time
ethereal moments that in a distant remind of the classic Popol Vuh work. But while this inspiration can be heard Ubeboet has his own sound. As a true master he creates his own minimal sound world.
Archival is released as vinyl only release limited to 200 and is available through www.movingfurniturerecords.com.

ABOUT Ubeboet
Ubeboet is the musical project of M.A. Tolosa from Madrid, Spain. The focus in his music is on drone
structures and field-recordings, but also contains elements of musique-concrete. In his sound he
knows to create rich dense textures of sound, while staying on the minimal side of music.
In the past Ubeboet has released several releases both physical as digital on labels such as NonVisiualObjects, Winds Measure Recordings, Test Tube among many others.
In the past he has worked with musicians such as Asher, Dale Lloyd and Pablo Reche.
On his own internationally acclaimed label Con-V he has released several physical and digital releases
by renowned artists such as Jos Smolders, Francisco López and Christopher McFall.
www.con-v.org/ube/