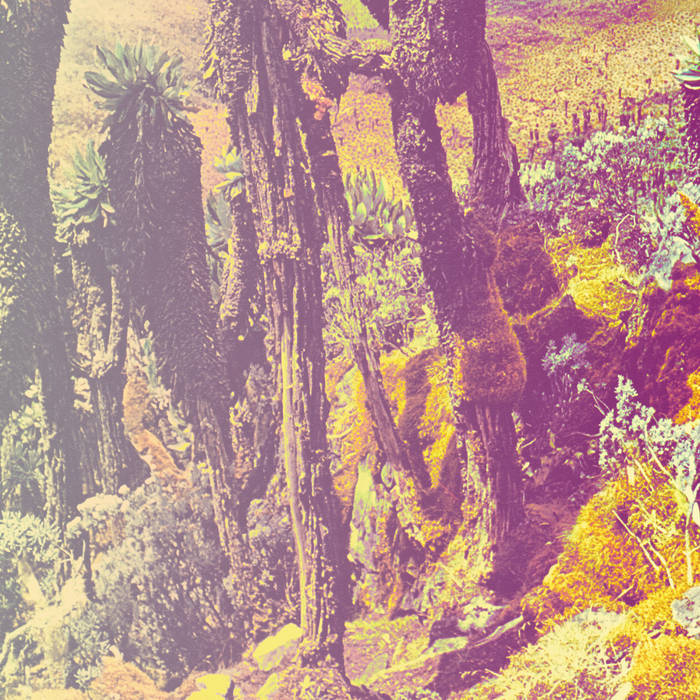 A collaborative release between Moving Furniture Records and INSUB.records. For Swiss customers we recommend to order from their shop insub.org

The two distinct pieces experiment with the "bringing back" (re-injection?) of music into the experimental area. Do not see anything pretentious about it, it is rather a very personal path,
in the sense, among others, to not forbid certain aspects of music to make appearances, making bridges between conceptuality, and simplicity.

The first part, "L'Anglard de St-Donat", is constructed around a mazurka tune, a traditional dance from Central-France, played by Alfred Mouret, after his father François "L'Anglard".
But the four short "songs" are not to be seen as a reinterpretation (they're certainly not danceable), rather as a basis for d'incise's own research.
Solid drones and recurrent structures are built with recordings of bowed and struck metal objects and (sounds of various) instruments make counterpoints and quasi-melodic lines.

Then in "Le désir" the strategy is mirrored, electronics (detuned organs) make the rigid, and slightly awkward, context for the bowed metal sticks, tuned in relation to the electronics, to be played semi-improvised, and take a sort of soloist position, instabilities of both the objects and the gestures suddenly become open to interpretations and expressions. This piece is one of d'incise's actual solo live performances.