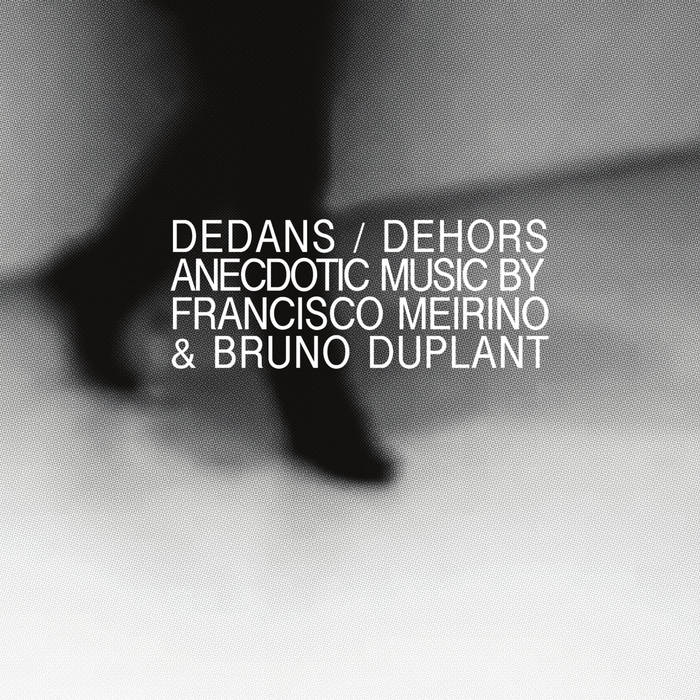 As with Luc Ferrari, it is an assemblage of recorded sequences in which we recognize a succession of various events and we reconstruct in our imaginary a possible narrative that may have been at the origin of these sounds.
This is not the sound landscape (Soundscape or Field recording) whose neutrality of the author must be one of the characteristics. It is not reportage. Above all, it involves the assembly, by montage and superposition, of sounds of different origins with the intention of composing a musical continuity which can be assimilated to a kind of sonorous narrative.
In any case, it is the listener who has to construct his own story based on his recognition of the sources, or according to his interpretation of these sources.
The composer organizes the different sounds, puts them in relation, creating associations but also contradictions in the mind of the listener.

About the musicians:
Bruno Duplant
He is a composer, sound manipulator, and multi-instrumentalist based in the north of France, whose primary instruments include double bass, percussion, organ, electronics, and field recordings.
For him, Time and Space are concepts, entities, materials to approach with a certain nostalgia and poetry. Over all he likes to deconstruct reality in order to create fictions, narratives that the auditor essembles as he pleases.

He is a frequent collaborator with a wide range of musicians from around the globe, his recordings have been
published by labels including: Another Timbre, Notice Recordings, B-Boim, Suppedaneum, Diafani, Meenna,
Aussenraum Records, Caduc, Engraved Glass, Impulsive Habitat and Unfathomless among many others.

Franisco Meirino
His music explores the tension between programmable material and the potential for its failure, he is primarily interested in the idea of using sounds radically out of context and in recording what is not supposed to be : gear failures, the death of PA systems, background hiss, magnetic fields etc…
Francisco Meirino's music is fascinating by its physical intensity and detail precision
He mainly works with (eurorack) modular synthesizer, reel-to-reel tape recorders, magnetic fields detectors, piezo transducers, field recorders, computer and various home-made electronics.

He lives and works in Lausanne, Switzerland.