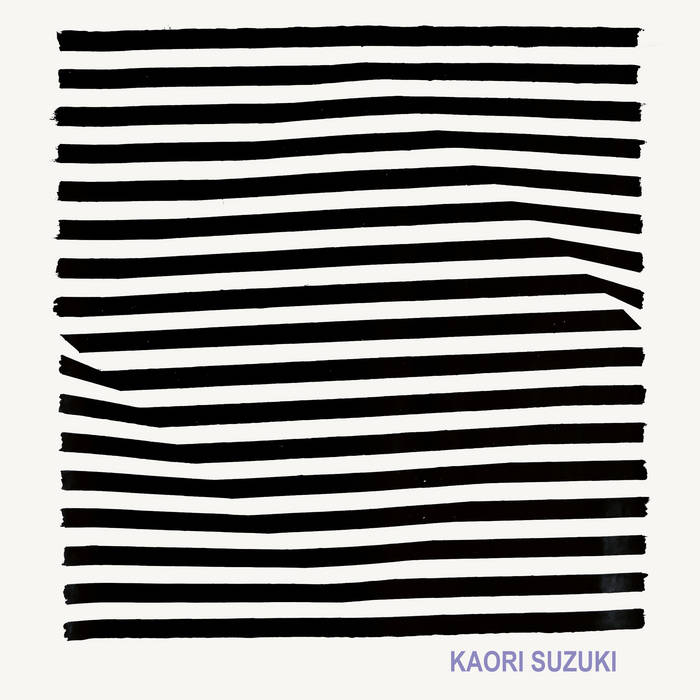 Music for Modified Melodica was born out of two explorations: one of tuning (and subsequently degrading) the small reeds of a melodica, and the other to modify it playable with foot pumps, allowing for the sustained excitation of the reeds.

Playing with the highly resistive foot bellows introduced massive ‘volumes’ of air to the reeds, overblowing them to vibrate loudly. This aspect led me to work with the sound potentials of combination tones which appear at high acoustical volumes- an area which has been elemental, especially to my durational sound works, over recent years.

The pumped breaths of the melodica are amplified and brought through time delays, with electronically manipulated high frequencies and oscillators to further activate the mix. The resulting experience, as a performer, lends affinity to what a participant to the music previously called it—one which “rewards endurance with transcendence”.

MMM was performed and recorded live. Similar iterations have been performed in New York, Osaka, and Tokyo in various settings, and at least once in an abandoned naval magazine.

bio:
Kaori Suzuki is a Tokyo-born and California-based artist, performer, and composer.

Suzuki’s recordings of solo and collaborative configurations are published on independent labels in Europe and the U.S., including Beacon Sound (US) and Second Editions (DE). When she's not working on her solo music, her other projects include drumming in the Oakland based minimalist psych-punk group, Night Collectors; her ongoing, collaborative light & sound happenings with partner, John Krausbauer; and playing amplified cello and guitar in the ever-intense amplified string ensemble, Ecstatic Music Band.

Suzuki sustains a diverse background in electronic music and instrument making, including her production of electronic instruments for her (now defunct) project/company, Magic Echo Music from 2008-2013. Her autodidactic creations evolved into custom and small run instruments, which have been utilized by various musicians around the globe and most venerably by Hiroshi Hasegawa (C.C.C.C., Astro). She continues instrument making for her own work, and currently teaches on the subject of electronic music at the Center for Contemporary Music at Mills College and as a visiting lecturer at Santa Clara University.

As a performer, Suzuki has presented her sound works at numerous venues across North America, Japan, and Europe, including the San Francisco Electronic Music Festival (US), Berkeley Art Museum (US), OTOOTO (JP), Worm (NL), CCRMA (US), Quiet City Series (CN), Debacle Festival (US), The Lab (US), Gallery Nomart (JP), Gallery 316 (MX), Vox Populi (US), Zorba (FR), Elastic Arts (US), FUSE Arts (UK), Human Resources (US), Time Based Art Festival (US), Rhizome (US), Ochiai Soup (JP), Coaxial (US), Arkaoda (DE), Holy Underground (US), and many others.