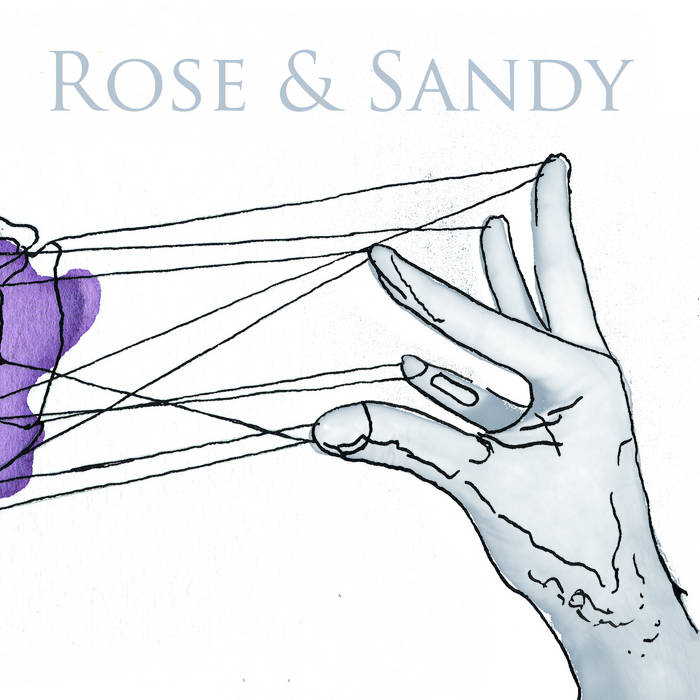 This is release MFR010

I don't know exactly what the instrument is. It's probably a kind of
zither; that's how my dad described it to me when he first told me
about it.I was immediately fascinated by his description: a set of
strings on the left side that was blocked into eleven chromatic
'chord banks', each adjustable between major, minor and
suspended fourth via little levers at the front that literally tightened
the string by a semitone; on the right, three octaves of notes backed
by an image of a piano keyboard for guidance. When I finally set
eyes on it, I was in love; it's a truly beautiful object, about three feet
wide and two deep, with surprisingly detailed religious iconography
inside each of the sound holes. And then there was the sound - like
plucked piano strings, but with resonance that's amazing even for
an acoustic instrument. A single note can hold for a couple of
minutes if there's an adequate surfeit of background noise.
It came into my father's possession as a loan from some nuns he knew through his church work. I know.One
older sister at the convent had played it at times of worship, but since she had passed away it wasn't used, so
they wondered if he had a use for it. It was a kind of extended loan of the sort that often occurs in the weird
system of quasi-ownership that persists in these circles. I hinted heavily until such time as the freehold drifted
towards me.
I was told that the usual technique was to only pluck the melody on the right hand side and let the chords on
the left thrum by themselves through vibration. It was a beguiling notion, and it does work, but there are so
many other options, including prepared techniques, hitting notes in different ways, and adjusting which part of
the string is struck, that I tended to run the whole gamut.
Every google search I've tried brings up similar-ish things, but nothing quite like this. It could be unique, but I
doubt it; I'm guessing it's just a little obscure.
As soon as I heard it, I determined to collaborate with Rose on a project not dissimilar to his Accrual venture,
whereby live instrumentation (guitar, in the case of Accrual) was used as the solitary sound source and
processed live. All of the work you hear was created in two impromptu sessions where we agreed a key, hit
record and just started playing. The only edits are start and end points, plus a splicing of each of the five pieces
together to make a single track.
We've called it 'Cat's Cradle'. It represents a few different notions: Firstly, the many strings mirror the manifold
web of twine used in the child's game of the same name; second, we've both become fathers in the recent past
and I wanted to reflect the multitude of joy, worry and responsibility that "the cradle" brings; thirdly, there's
the air of puzzle in much of my dealings with the instrument, be they of its origin or my (at times clumsy)
playing. Imperfection and the sense of an ever-evolving process seemed to dominate its aura, so the naive
complexity of the tactile folk game seemed to fit well.
I had originally done something vaguely along the lines of automatic writing for liner notes, whereby I just let
me mind wonder as the music was played back in real-time, but it didn't chime too well. In the end, it could be
summed up in one line:
"We pass the cradle back and forth. I hope I never make a mistake."
We hope that the sound could be recreated in a live environment, as that's essentially how it was created, but
there's a drawback: somebody (i.e. me) will have to tune the 114 strings...
Sandy
Glasgow
2010