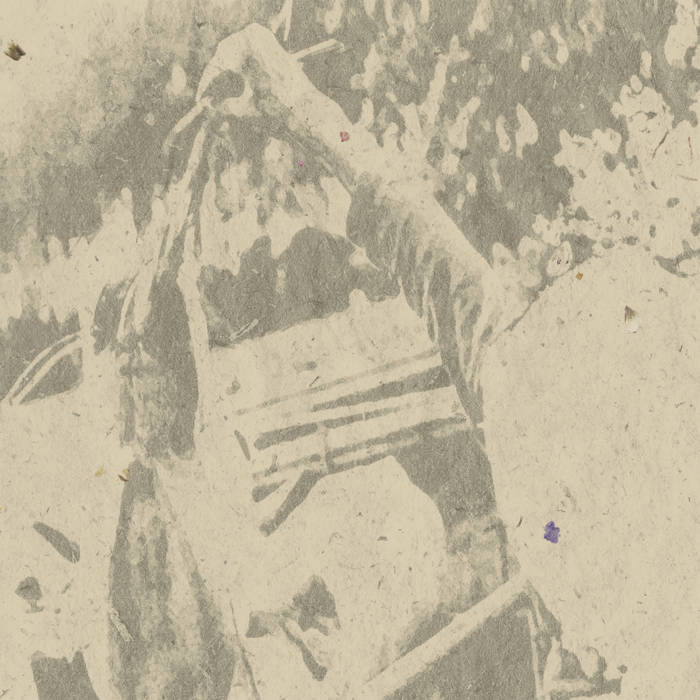 These songs were written between 2004 and 2005, when I had just discovered how I wanted to approach the phenomenon of 'song'. I had created songs with just voice for years, and now had found that the guitar could help tell me what mattered to me. I felt I could create a space by carefully experiencing and 'watching' voice, guitar, silence and overtones. I enjoyed this making of quiet songs, where I could voice things that would get lost in a crowd. I remember wondering if I should try to release them, being concerned about losing my own intimate space to create the little prayers I sang to myself. But I overcame this concern, spread some cd-r's and got to play in all kinds of nice places, finding my life enriched by meeting wonderful people, music lovers. So, it's just wonderful that 17 years from then we're still connected and Sietse offered to give these songs an official release, and Wouter and Rutger both joined in for a magical remix. It makes it shine even brighter to me.

Machinefabriek / Rutger Zuydervelt
The first soccer Committee album is important to me for multiple reasons. First of all the music was (and still is) super inspiring, and influenced my music making. But more importantly, it was the start of my musical and personal friendship with Mariska, that is still going strong to this day.
So of course I was honoured when I was asked to do a remix. I chose Moi Et Mon Coeur, one of my favourite tracks of the album. Of course, my intention was not to ‘make it better’ (I cannot do that), but I tried to ‘grab’ the atmosphere and extend it. Because who wouldn’t want to dwell in that beautiful music a bit longer?

Wouter van Veldhoven
I first heard Mariska's music 16 years ago when I was attending a morc tapes house show. I was immediately starstruck by her songs, stripped down to the core, yet filled to the brim with details and a very peculiar shy form of profoundness (not sure how to describe it otherwise).
Later, when I got to do a few shows with Mariska and Rutger, I saw her having that same effect on other audiences; somehow making a room more silent by adding her singing and guitar playing. One could hear a pin drop, and people would be almost hesitant to breath during or applaud after her performance.
On that first occasion, I didn't even dare to ask if I could buy her album after she played. So to have a little part in its re-release now is a very big deal to me!

This album was originally released as CDr in 2005.
Tracks 8 and 9 are exclusive to this reissue.

Written and performed by Mariska Baars
Violin on track 5 by Thomas Bensdorp.

Mastered by Jos Smolders at EARLabs.