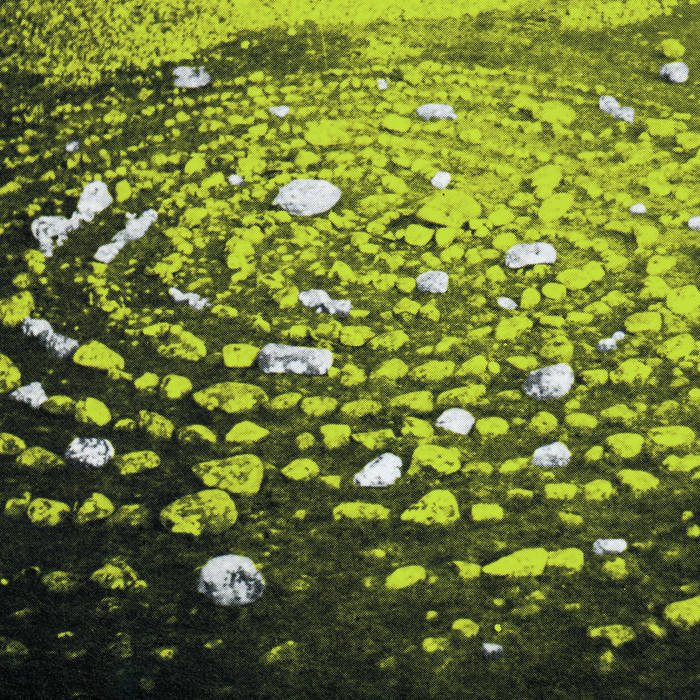 ABC 1-6 is a score written by Stefan Thut in 2012 that evolves around 3 categories for an ever changing structure.

As Stefan Thut describes it in his own words:
a faintly coloured noise (0) / an amalgam of noise and pitch (1) / a pitch (2)

the first category refers to white noise which never occurs in its purity since the actual environment always colours a white noise. for this reason I decided to label it 'a faintly coloured noise‘. the ‚0‘ number reflects the character of an average sonic material without any distinct feature. going from 0 to 1 is a fundamental step in determining further a sound. for me this step reflects the cultural achievement of building tools to produce sound and makes a cut into the sum of all noise. getting on to the next step (2) highlights pitch as the main amount of the sound chosen. these three steps appear in an ever changing structure involving repetitions and change. change occurs as going from one step to another and as turns of the order as well.
the score of ‚abc, 1-6‘ unifies the performers’ activities through the applying of a similar structure. the six pages enable six rounds to go through the described steps at individual paces and leave it up to the performers whether to merge the sounds or to let them happen as single sounds. the relational aspect among the three parts become apparent after a certain time of performing / listening. ST

Stefan Thut:
Composer and cellist Stefan Thut (b. 1968, CH) studied at the Lucerne Conservatory and at Boston University School of Music. In his scores Thut operates with relatively determined and process-oriented systems. Aside of instrumenting in traditional ways phonographies as well as everyday material serve as components in his work. Notably cardboard and paper play a role in his latest series begun with ‚two strings and boxes’. His scores are published by Edition Wandelweiser and aside of the latter his work appears on labels such as windsmeasurerecordings (US), point engraved glass (UK), flexion (CH), rhizome.s (P), conv (E), speculations (UK), insub (CH) and intonema (RUS).

Cristian Alvear:
Chilean musician dedicated to the performance, premiere and recording of new music. He serves as co-curator of the experimental music festival relincha, in valdivia, chile and director of LOTE, ensamble devoted to avant-garde music.
Since the beginning of his career he has been constantly performing in the main auditoriums and concert halls of his country, as well as international festivals and concert venues. In recent years he has concentrated his efforts in performing educational concerts in rural areas of the los lagos region, in Southern Chile.
His work has been published by edition wandelweiser records (germany), irritable hedgehog (usa), cathnor (uk), rhizome.s (france), potlatch (france), 1000füssler (germany), lengua de lava (mexico), caduc (canada), melange editions (uk) and b-boim records (austria).
www.cristianalvear.com

Cyril Bondi & D' Incise
Cyril Bondi and d'incise, both Geneva based, work together since years, as Diatribes duo, and behind Insub. label and Insub Meta Orchetra, amongst mayn other projects.
They have a radical attitude toward concepts and sounds, moving recently in the direction of composed pieces.
www.dincise.net www.insubordinations.net/cyrilbondi